Join us at the 31st Annual National Workshop

Video Message from the Workshop Chair 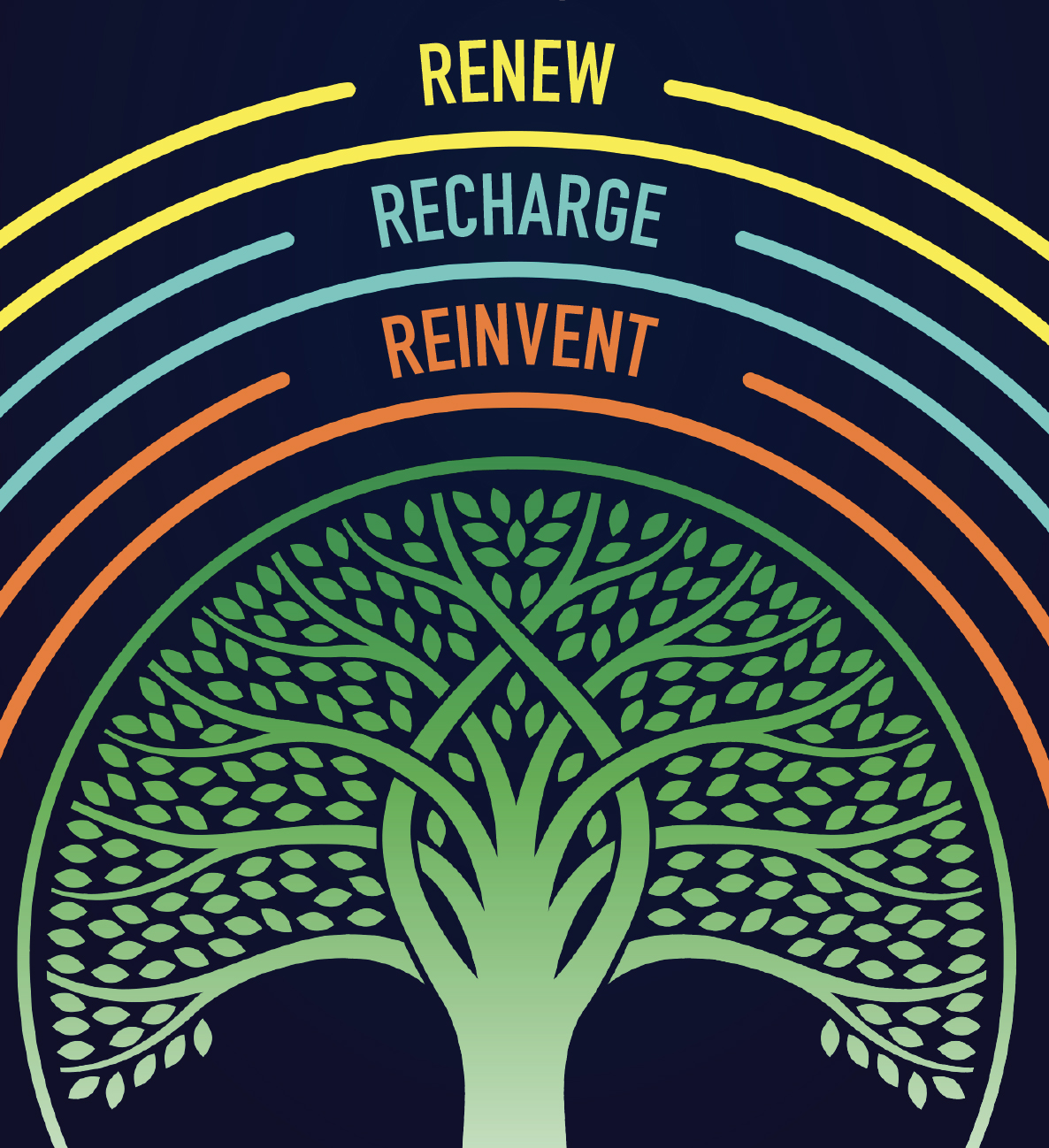 Come and join us at the event!

CIPMM is committed to providing outstanding learning opportunities to its communities and uses its National Workshop to deliver innovative, relevant education to procurement and materiel managers at all levels of knowledge and expertise.

In light of the COVID-19 context, the health and safety of our community remains our top priority. We have been diligently working behind the scenes to meet our commitments of delivering quality events to the CIPMM communities while taking a careful approach in planning all our future programs for the year of 2020/21. It allowed us to reschedule some events originally planned for 2020 to 2021, giving us an opportunity to move the CIPMM National Workshop to a new date of September 28-30,2021. If this new date works well for you and you are available to attend, no further action is required; we will automatically transfer your registration to 2021. Full refunds will be given for requests received in writing no later than July 16th, 2021. After July 16th, 2021 no refunds will be issued.We also want to take a moment, and to thank you for your continued support of CIPMM events, and hope to see you soon for another great CIPMM event.

Photos from the 2019 National Workshop

There are no upcoming events. 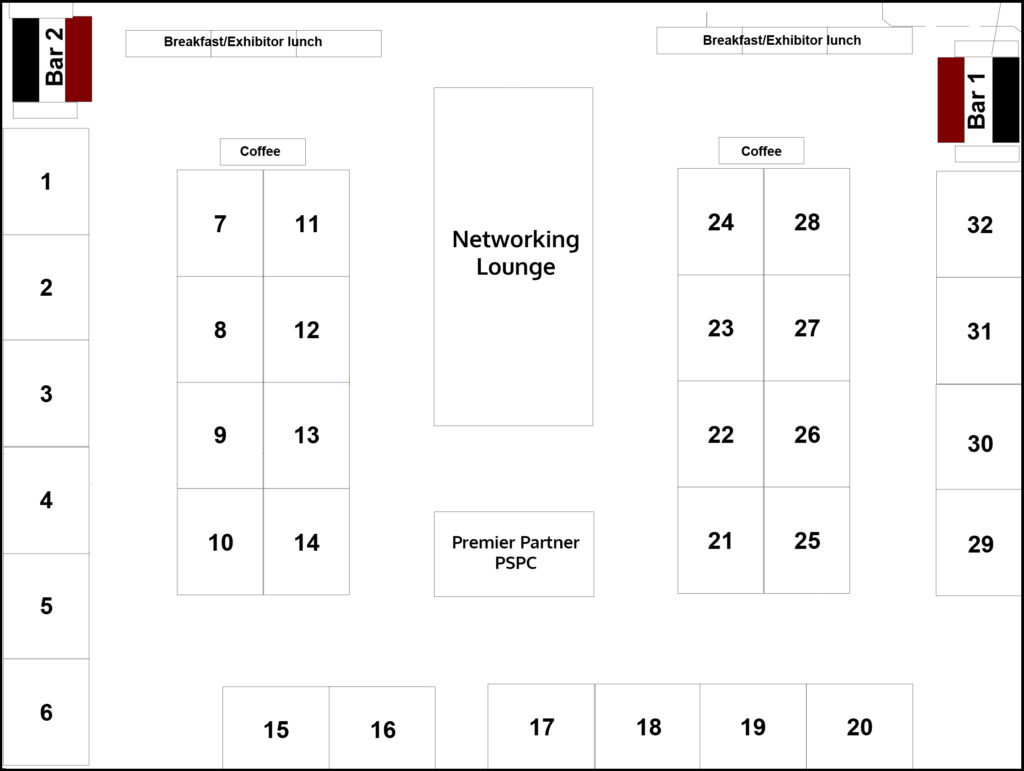 Thank you to our Premier Partner: 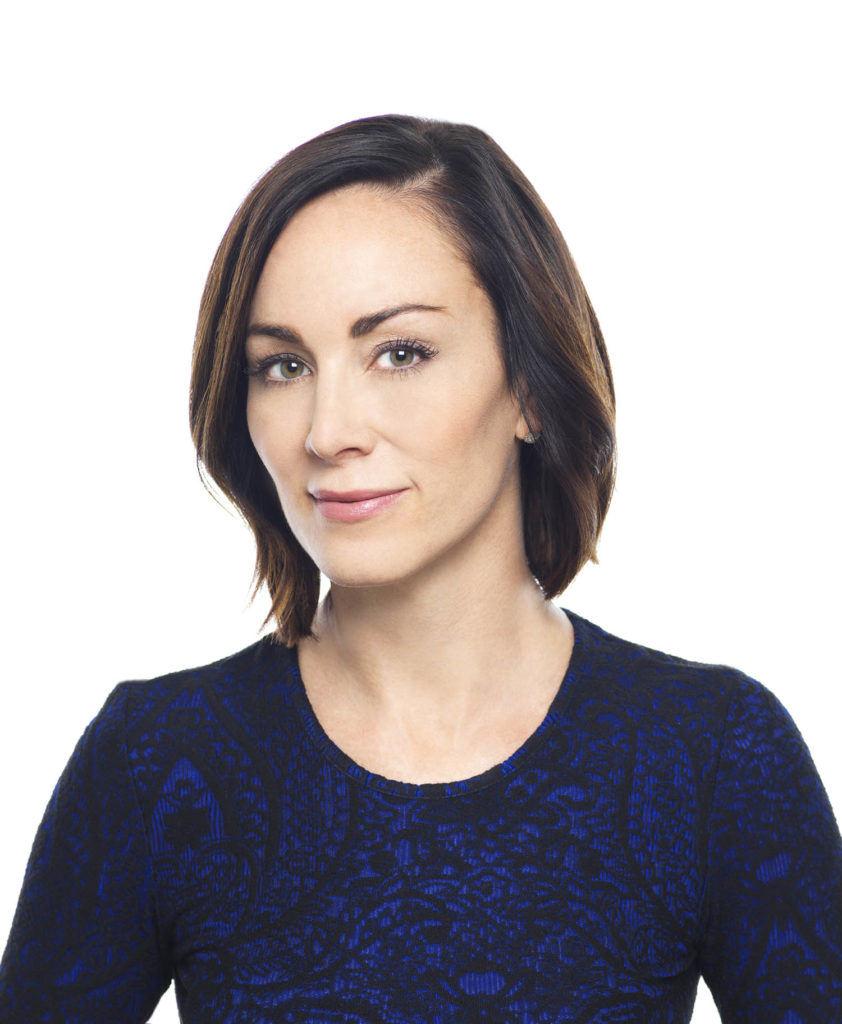 A publishing phenomenon, A House in the Sky, has remained a Top Ten bestselling book since it’s release in 2013. Raised by a single mom in a small city, Amanda escaped the violence of her childhood by imagining herself in the pages of National Geographic magazine. As a young woman, Amanda’s curiosity led her to some of the world’s most beautiful and remote places, its most imperilled and perilous countries and then into 15 months of harrowing captivity. Working as a journalist in Somalia, she was abducted by a group of masked men along a dusty road. Amanda spent 460 days as a hostage, surviving on strategy, fortitude and hope in the face of unimaginable adversity.

Amanda’s unique experiences give her credibility to discuss important issues ranging from countering terrorism to supporting the women’s movement and she regularly appears in the media with her opinion. She has been featured in Vogue, New York Times Magazine, Dateline, The Today Show, Morning Joe, and Anderson Cooper.

Amanda’s keynote presentations are for audiences of all sizes — from Richard Branson’s living room to an arena of 20,000 — she creates intimacy with the women and men in the room through her emotional, powerful storytelling. Her tale of survival builds suspense and momentum to reveal life changing insights into mind conditioning, including actionable takeaways about reframing stories of pain into power. 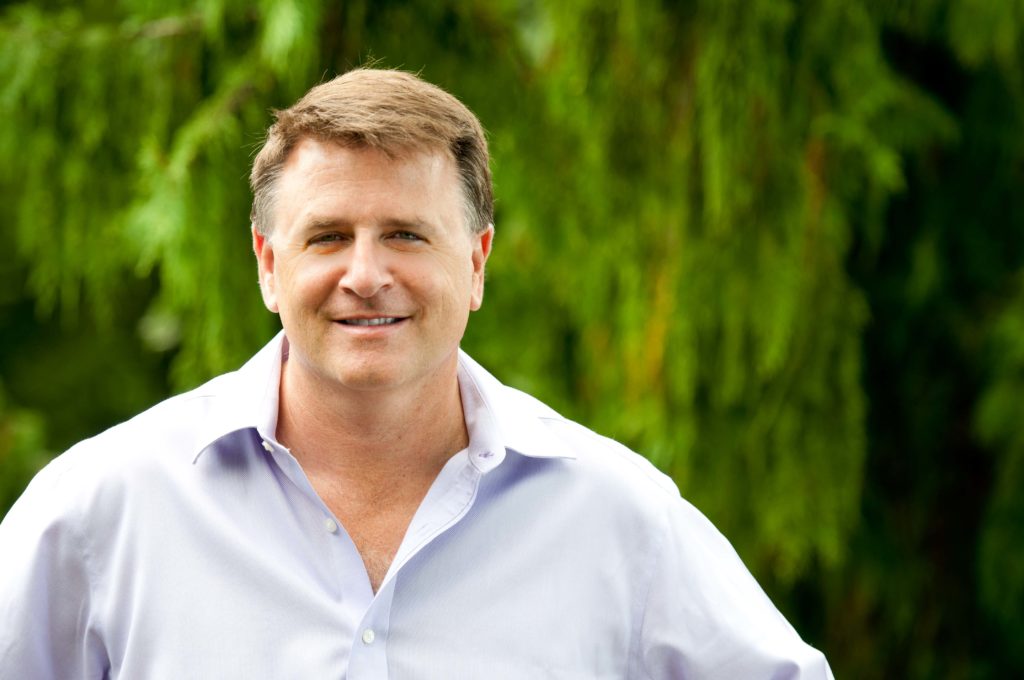 Whether it’s helping millions of Canadians achieve personal financial success or investing in low-fat cookbooks, David Chilton has always had a knack for recognizing great ventures, a skill he proudly leverages as a “dragon” on CBC television’s #1 hit show, Dragons’ Den. Called “charming, unpretentious, and funny,” by The Chicago Sun-Times, David puts his business expertise and life experience to work in his informative and inspiring talks.

David began his career by self-publishing his book The Wealthy Barber in 1989. It was written in 26 months, and was specifically targeted toward those with little investment experience, in order to help them develop positive personal-finance habits. The book has become one of the most popular Canadian books of all time, selling over two million copies since its release.

His second book, also self-published, is The Wealthy Barber Returns, and is yet another runaway Canadian bestseller. David is also the publisher of the bestselling cookbooks Looneyspoons, Crazy Plates, and Eat, Shrink & Be Merry! (working with authors Janet and Greta Podleski).

David is an economics graduate from Wilfrid Laurier University, where he won the award for the highest mark in the country on the Canadian Securities Course. He is a frequent guest on national television and radio shows. 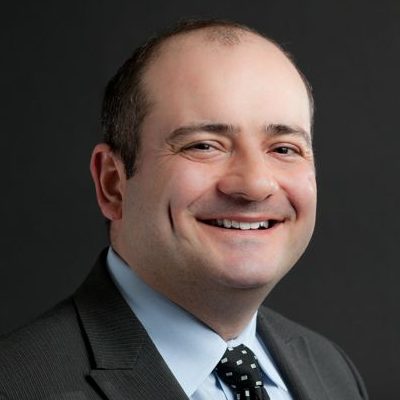 Paul’s portfolio focuses on major procurement projects with an emphasis on technology and public infrastructure. He has in-depth experience advising public bodies on the legal and strategic aspects of institutional governance and supply chain management, developing tendering formats and negotiating commercial transactions.

Before launching the Procurement Office, Paul practiced for over ten years as Crown Counsel with the Ontario Attorney General at Management Board Secretariat and Crown Law Office Civil, and headed the Government of Ontario’s Procurement Lawyers Group.