Thank you to our Partners:

Environment and Climate Change Canada (ECCC) is the lead federal department for a wide range of environmental issues. The department addresses these issues through various actions including the implementation of the Pan-Canadian Framework on Clean Growth and Climate Change; engaging with our strategic partners including provinces, territories and Indigenous peoples; monitoring; science-based research; policy and regulatory development; and, through the enforcement of environmental laws.  The department's programs focus on minimizing threats to Canadians and their environment from pollution; equipping Canadians to make informed decisions on weather, water and climate conditions; and conserving and restoring Canada's natural environment.

ECCC is pleased to join as a premier partner for this years’ edition of the Canadian Institute of Procurement and Materiel Management. 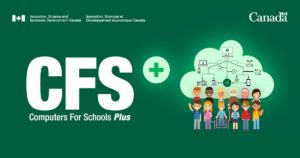 Do YOU have what it takes to solve the case of Finding Caesar!?

In your new role at INTERPOL, you are tasked with discovering the real identity of a crime boss known only as Caesar. Word is Caesar’s people are set to steal a priceless necklace named Andromeda. Pose as a criminal, climb through the ranks and put Caesar behind bars. Get ready for a wild ride, as this is no ordinary case!

It will be lots of fun, collaboration, teamwork combined with smart logic puzzles, brain teasers, your observation skills, attention to detail and your intuition! Don’t miss out!

To get excited about this adventure, check out the trailer for Taken 2: Finding Caesar here! https://vimeo.com/488798520 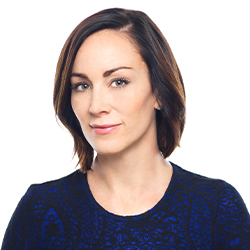 Amanda Lindhout is a sought-after inspiring speaker, trusted by leading brands to deliver a transformational, life-changing Keynote experience. His New York Times hit memoirs, A House in the Sky, are being developed into a Hollywood film by heavyweight production company Annapurna, with actress Rooney Mara, twice nominated for Oscars, in the role of Amanda.

A publishing phenomenon, A House in the Sky, has remained a bestseller of the Top Ten since its release in 2013. Raised by a single mother in a small town, Amanda escaped childhood violence by imagining herself in the pages of National Geographic magazine. As a young woman, Amanda’s curiosity took her to some of the most beautiful and remote places in the world, her most endangered and perilous countries, and then in 15 months of heartbreaking captivity. A journalist in Somalia, she was abducted by a group of masked men along a dusty road. Amanda spent 460 days as a hostage, surviving through strategy, courage and hope in the face of unimaginable adversity.

Amanda’s unique experiences give her credibility to discuss important issues ranging from the fight against terrorism to support the women’s movement and she regularly appears in the media with her opinion. She has appeared in Vogue, New York Times Magazine, Dateline, The Today Show, Morning Joe and Anderson Cooper.

Amanda’s keynote presentations reach audiences of all sizes – from Richard Branson’s living room to a 20,000-person arena – she creates intimacy with women and men in the room through her powerful emotional narration. His story of survival creates suspense and momentum to reveal life-changing information about the conditioning of the mind, including takeaways about reframing stories of pain in power. 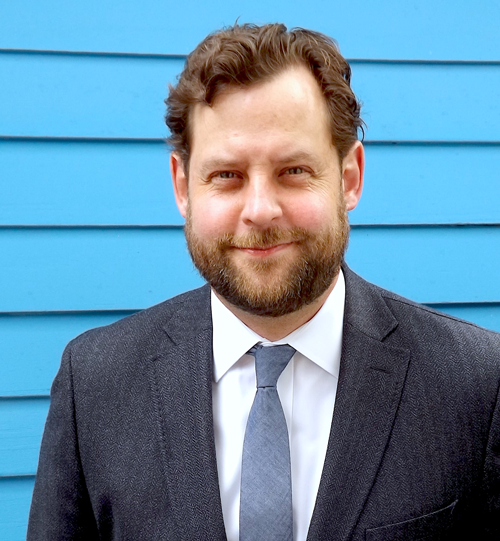 Chris Turner is one of Canada’s leading voices on climate change solutions and the global energy transition, who draws on recent breakthroughs in state-of-the-art renewable energy and urban design to paint a vivid portrait of a new, sustainable world order that will allow individuals and businesses alike not only to survive but to thrive in the twenty-first century economy.

A two-time National Business Book Award finalist, his latest book is The Patch: The People, Pipelines and Politics of the Oil Sands. He is also the author of the bestsellers The Leap: How to Survive and Thrive in the Sustainable Economy and The Geography of Hope: A Tour of the World We Need, (both of which were National Business Book Award finalists). His 2014 book, How to Breathe Underwater, a collection of his award-winning essays and feature writing, won the City of Calgary W.O. Mitchell Book Prize.

His next book, How To Be A Climate Optimist, will be published in 2022 by Random House.

His reporting on energy, climate and sustainability issues has appeared in The New Yorker, The Guardian, The Globe & Mail, The Walrus, Canadian Geographic, and many other publications.

Turner’s speaking and strategic communications clients have included Shaw Industries, the Pembina Institute, the Smart Prosperity Institute, Clean Energy Canada, the Canadian Association of Petroleum Producers, the Trottier Institute for Sustainability in Engineering and Design, the Canadian Insitute of Planners, and the Prime Minister’s Office.

Turner was a 2013 Berton House writer-in-residence in Dawson City, Yukon, and he has served as guest faculty on environmental issues at the Banff Centre for Arts and Creativity and the University of Calgary. He was named one of Alberta’s “Next 10” Most Influential People by Alberta Venture, and was one of Avenue Magazine’s “Top 40 Under 40” Calgarians in 2009. 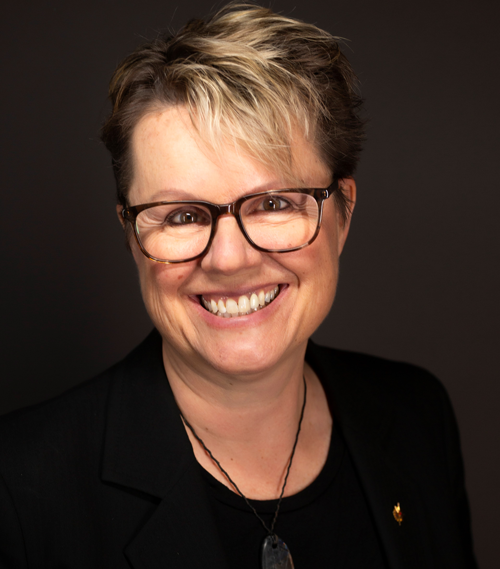 More people have walked on the moon than have visited many of the places that Jill Heinerth has seen on Earth. From the most dangerous technical dives deep inside underwater caves, to searching for never-before-seen ecosystems inside giant Antarctic icebergs, Heinerth’s curiosity and passion about our watery planet is the driving force in her life. In her visually stunning presentations, Heinerth encourages audiences to reach beyond their limitations, challenge the unknown, and overcome their fears, while applying her practical experience to share lessons on risk management, discovery learning, failure, and collaboration strategies.

From desert oases of the Sahara to Baffin Bay’s cold waters, Heinerth has been the hands and eyes for climatologists, archaeologists, and engineers worldwide. She was named the first Explorer-in-Residence of The Royal Canadian Geographical Society in 2016. Her other many accolades include induction into the Explorer’s Club and the inaugural class of the Women Diver’s Hall of Fame. She is also a Fellow of the International Scuba Diving Hall of Fame, Underwater Academy of Arts and Sciences, National Speleological Society, and the Explorers Club, which recently named her the recipient of the William Beebe Award for ocean exploration.

In recognition of her lifetime achievement, Heinerth received the Wyland ICON Award, an honor she shares with several of her underwater heroes including Jacques Cousteau, Robert Ballard and Dr. Sylvia Earle; and was also awarded the inaugural Sir Christopher Ondaatje Medal for Exploration, which recognizes singular achievements and the pursuit of excellence by an outstanding Canadian explorer.

Heinerth published her first book, Into the Planet, in 2019. It has been lauded by the Wall Street Journal, Oprah Magazine, and the New York Times. She is also a presenter on several radio and TV broadcasts worldwide.

Office of the Procurement Ombudsman 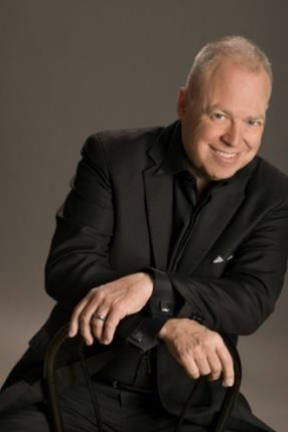 Jon Stetson
Mind Reading has never been this much fun!

Jon Stetson was the inspiration for the CBS hit television series “The Mentalist”.

Stetson blends the art of Mystery with the study of Psychology, the predictability of human nature and the power of intuition, Imaginations are wowed, stretched and captured, as thoughts are revealed and minds are being read, with Jon’s intriguing games of mind-to-mind contact. The Stetson Experience is intelligent, interactive, sophisticated fun. Along with hundreds of corporate and celebrity appearances, Jon has performed for five U.S. Presidents, The King of Sweden, The Royal Family of Monaco, and has appeared on several major Television Networks.