Teamwork: It’s not About the Medal 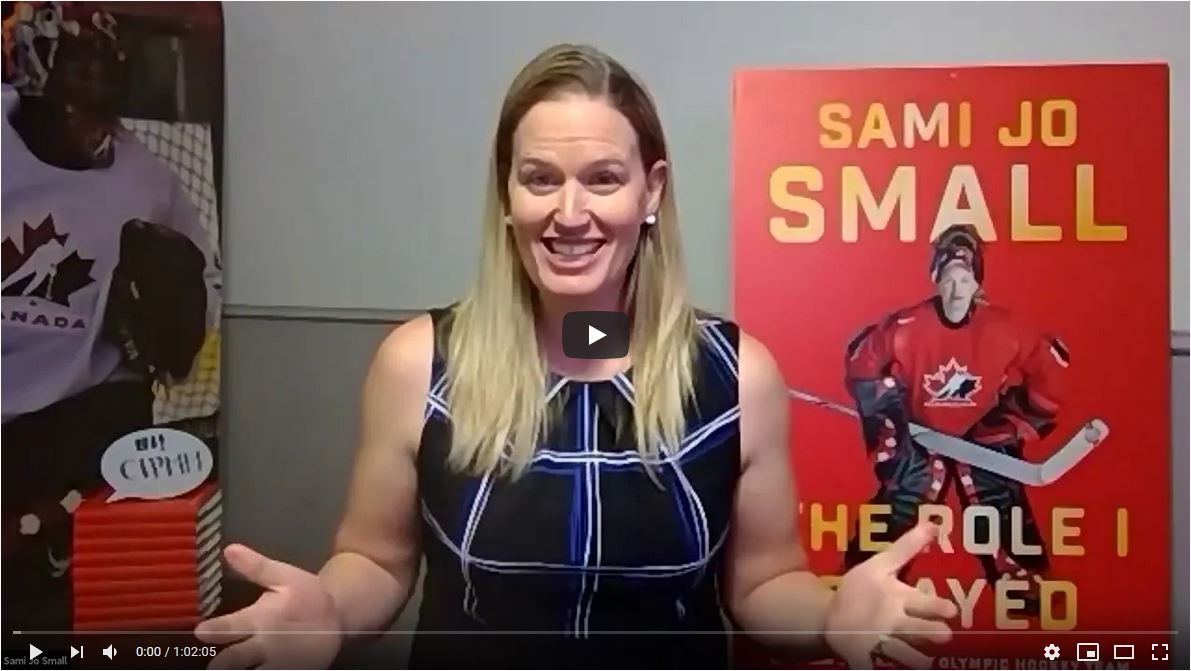 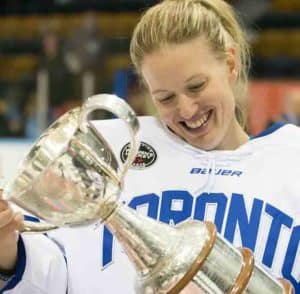 The night before the Olympic game, in the race to the gold medal, Sami Jo Small was told that she would not be on the ice. At first, she was devastated and angry, but eventually, she chose to rise above those feelings and embraced her new role with enthusiasm. She became a force of positivity in the dressing room, on the bench, and on the ice, and in doing so ultimately helped the team become champions. A graceful storyteller, Small shows audiences that a “team” needs all of its members ― regardless of their role ― if they are to succeed.

As a goalie for the Canadian women’s hockey team, Small has won five World Championships, twice named championship MVP, and is a three-time Olympian, who played on two gold-medal-winning teams. After a lifetime of training for the “big game,” in the Salt Lake City Olympics in 2002, Small never got to play in it. “The biggest difference between myself and other Olympians,” says Small, “is the whole idea of being placed in situations that were not the way I had envisioned living my Olympic dream. Not playing in the final game in Salt Lake forced me to focus on the accomplishment of the team above my own feelings.”

Small currently works as a motivational speaker and is a Certified Speaking Professional through the National Speaking Association. She is also an owner of a hockey school that runs throughout four provinces. Prior to this, Small was one of the founders of the Canadian Women’s Hockey League and worked as the general manager of the Toronto Furies until it discontinued operations in 2019. Small’s autobiography, The Role I Played, will be published in September 2020.

A three-time Olympian and two-time Olympic gold medallist on Canada’s famous women’s hockey team, Sami Jo Small helps to show the audience that a “team” needs all of its members, regardless of their role, if they are to succeed. Small uses her motto, “In life, you don’t always get to choose the role you play, but you do get to choose how you play it,” to talk about teamwork, being a valuable team member, and facing one’s feelings about failure. Audiences will learn: